The state government has confirmed that it will continue with its current income limits for the Keystart home loans scheme for another year.

Keystart, which launched in 1989 as an initiative of the WA state government to help lower-income families purchase affordable houses via low-deposit loans with no lender’s mortgage insurance (LMI), has confirmed that it will be using its current income limits for another year.

While these limits were originally scheduled to end on 30 June 2021, the McGowan government has now confirmed that they will remain in place for this financial year (ending 30 June 2022).

According to the state government, overall the scheme supported 3,977 eligible households in purchasing homes in FY21, the highest figure since FY10.

Eighty per cent of Keystart loans last year went to first home buyers and 75 per cent came from renters.

The government added that around 2,900 households were also able to transition out of Keystart to a traditional lender or repay their loan, the highest figure since FY16.

WA Housing Minister John Carey stated: “Lower- and middle-income Western Australians can face a serious challenge to get a foot on the property ladder, and things like saving for a 20 per cent deposit are a major barrier.

“By extending the increased Keystart income limits for another 12 months, we’re ensuring more Western Australians will continue to have access to affordable home ownership through this home loan scheme.”

He continued: “The extended higher-income limits, along with the previously announced $243 million increased borrowing limit and a further increase of $118 million, means Keystart will be able to provide more Western Australians with an avenue to affordable home ownership over the coming year.”

Since inception, the scheme has assisted more than 118,000 Western Australians access mortgages for home ownership.

This was expanded last year to include a New Home Guarantee for low to middle-income earners looking to purchase or build a new home with as little as 5 per cent deposit, without having to pay lender’s mortgage insurance.

More recently, the Morrison government launched a new Family Home Guarantee, with 10,000 guarantees made available over four years to single parents who have a home deposit of at least 2 per cent. 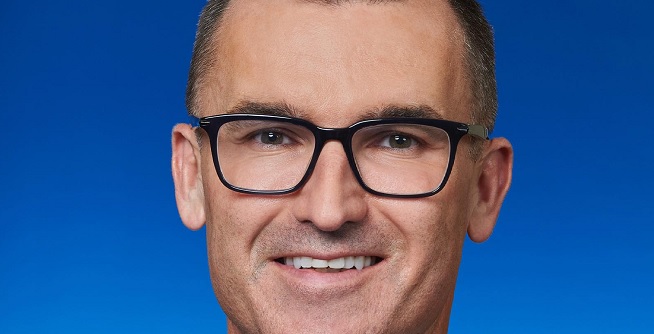