Mortgage marketplace Funding has recruited its first chief revenue officer, as it ramps up for growth.

Funding, which specialises in short-term loans and bridging finance, has expanded its leadership team with the appointment of Lee Slattery, former humm group general manager, sales for Australia and New Zealand, to the role of chief revenue officer.

Funding expects Mr Slattery’s role will be critical in growing and scaling the company.

He has aimed to drive growth in the broker channel under the leadership of founder and chief executive Jack O’Reilly.

“Lee’s values and enthusiasm for leading and developing people will play a significant role in helping Funding deliver our ambitious agenda for the future,” Mr O’Reilly said.

He had also held various broker and business banking roles with Westpac and St. George.

“I am excited by Funding’s significant growth and value proposition in the market; the innovative technology enables Funding to give customers and brokers something no one else is currently doing,” Mr Slattery said.

“I am excited by Jack’s vision for and looking forward to being a part of that growth journey and working with a great team.” 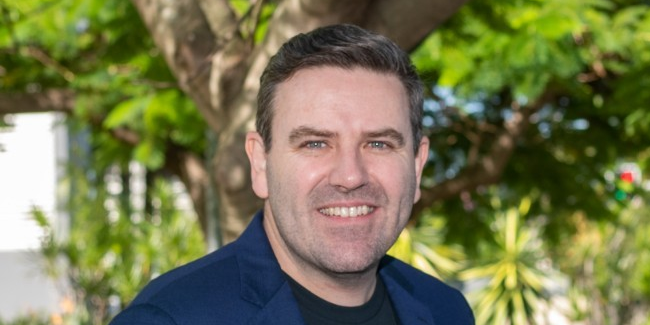