The average mortgage interest rate paid by households is expected to continue to decline “for a while yet”, according to the central bank.

Speaking at the Australian Business Economists Webinar on Tuesday (24 November), the deputy governor of the Reserve Bank of Australia (RBA), Guy Debelle, noted that the average mortgage rates paid by households have continued to decline as households have continued to refinance, and that the RBA “expect[s] the steady decline in the average mortgage interest rate paid by households to continue for a while yet”.

Mr Debelle outlined that there had been a “marked decline” in fixed rates in March, when the coronavirus pandemic restrictions began in Australia. And that while the decline in standard variable rates had been less, “the average mortgage rates paid by households has continued to decline as households have continued to refinance and take advantage of the lower mortgage rates on offer”.

“This is shown in the decline in new loan rates, which are still noticeably below the average rate paid,” he told the webinar viewers, referencing the image below. “We expect the steady decline in the average mortgage interest rate paid by households to continue for a while yet.”

Mr Debelle went on to outline that the declines in mortgage rates have “boosted the cash flows of households with mortgages”, as has the early superannuation withdrawals.

He continued: “At the same time, household incomes have been boosted by the support through the JobSeeker and JobKeeper programs. These have all contributed to a very large increase in household savings, further bolstered by the constraints on household spending through the period.

“As a result, there have been large increases in offset accounts and redraw facilities for those with mortgages. This boost to household saving and cash flows will help support consumption in the recovery.”

However, the RBA deputy governor noted that the transmission of lower mortgage rates to household borrowing had differed between owner-occupiers and investors.

“Credit growth to owner-occupiers is around 5 per cent, supported by federal and state government incentives for new building,” he said.

“Investor lending had been declining, in part reflecting expectations of lower returns given weaker rental demand.”

Mr Debelle also noted the decline in deposit rates, which has followed on from the decline in the cash rate and the increased liquidity in the financial system.

“Those who benefit most from lower mortgage rates tend to be younger, while those who depend on interest income are generally aged over 65.

“Back when the cash rate was at 1.5 per cent, around 5 per cent of these older households were earning more than one-fifth of their income from interest,” he commented.

“Hence, the effect of monetary easing falls unevenly across the community, although so does the incidence of unemployment. That said, the impact on the household sector in aggregate is clearly positive.”

“Moreover, it is important to remember that there would be an even bigger effect on bank profitability from increased loan losses that would occur if the economy were weaker.”

He concluded: “The RBA has implemented a comprehensive package of measures over the course of 2020. This package has materially lowered the structure of interest rates in the Australian financial system. It has lowered borrowing costs for households, businesses and the government. The decline in interest rates across the yield curve has lowered the exchange rate, relative to what it otherwise would be.

“This package of monetary stimulus is complementing the significant fiscal stimulus. It has boosted the cash flow of households and businesses, as the effect of lower borrowing rates has more than offset the impact of lower deposit rates. This directly supports spending in the economy, as does the lower exchange rate.

“The lower borrowing rates will encourage businesses and households to borrow, invest and spend when they are confident about their future prospects.”

He added: “While the news about vaccines should help bolster that confidence, the recovery will be uneven. It is likely to be some time before the vaccines will be widely available and distributed.

“That said, the fiscal and monetary support will boost spending in the economy. This will increase employment and, in time, reduce unemployment. A materially lower unemployment rate is clearly desirable in itself, but will also be necessary before we will see sustainably higher wages growth and inflation.” 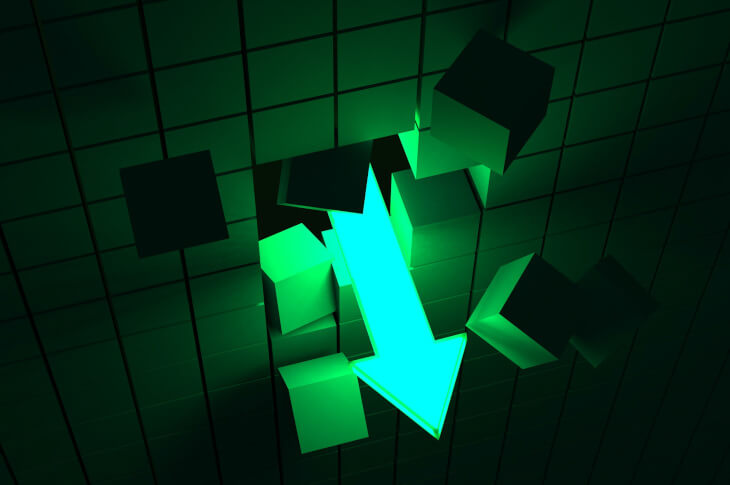