The federal opposition has pledged that it will maintain the government’s existing regimes for negative gearing and capital gains tax, ahead of the next election.

The Labor Party has confirmed that if voted in, it will uphold legislated changes to personal income taxes and it will retain the existing laws for negative gearing and capital gains tax, instead of moving ahead with its prior policy.

Labor went to the 2016 and 2019 federal elections with proposals to limit negative gearing – the ability to offset net rental investment property losses against wage income – to new housing only. It also had also campaigned to halve the capital gains tax concession.

Reflecting on the policy reversal, a joint statement from Opposition Leader Anthony Albanese and shadow treasurer Jim Chalmers stated the party was focusing on providing “clarity and certainty” to Australians after a “difficult” two years.

“Our focus is on making sure Australia emerges from this crisis stronger and more resilient – with an economy that works for working families, not the other way around,” Mr Albanese and Mr Chalmers said.

Denita Wawn, chief executive of Master Builders Australia commented that Mr Albanese’s commitment is good news for the building industry, the economy and the community.

Graham Wolfe, managing director for the Housing Industry Association echoed Ms Wawn, asserting the Labor Party’s changes will “provide certainty to the housing industry and for Australians that are looking to invest or rent”.

“Private rental housing plays a critical role in Australia’s housing supply continuum. Without a reliable pool of residential investors across Australia, hundreds and thousands of households would find it harder to put a roof over their heads,” Mr Wolfe said.

“Australians need to have the ability to access affordable housing, whether as a renter or as an owner occupier.”

Further, the Labor Party has also promised to maintain the stage three tax cuts legislated to commence from 1 July 2024 – which will abolish the 37 per cent tax rate and apply a standard 30 per cent rate to all income between $45,000 and $200,000.

The property industry had also criticised the viability of the negative gearing scrap, with Douglas Driscoll, CEO of realty Starr Partners, saying it would disadvantage investors who were low-income earners. 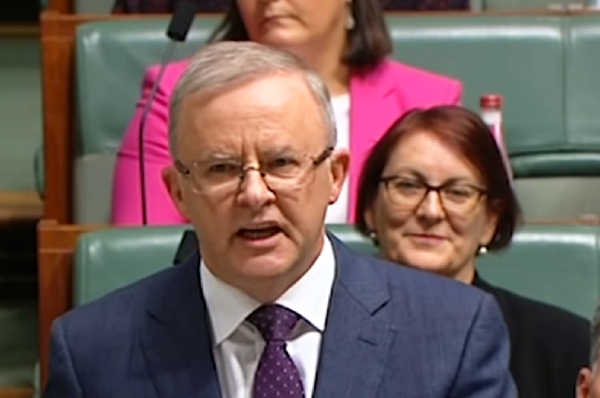