The central bank of New Zealand is considering setting up a central bank-issued digital currency, or stablecoin, given the declining use of cash.

The Reserve Bank of New Zealand (RBNZ) – or Te Pūtea Matua – has launched a consultation into whether it should create a central bank-issued digital currency.

According to RBNZ, the declining use, acceptance and availability of cash in New Zealand, and emerging innovations in private money, namely stablecoins (or cryptocurrency), make this “an opportune time” to consider a central bank digital currency (CBDC).

It has previously found that electronic transaction accounts (which hold digital money issued by commercial banks) make up over 90 per cent of outstanding liquid money balances and that contactless card payment is the most preferred payment method in the country (used by 36 per cent of New Zealanders).

While the Reserve Bank is not considering replacing cash with a CBDC, it has said that a CBDC could provide New Zealanders with a choice of using central bank money in both physical and digital forms.

According to RBNZ, a CBDC would directly support the role of central bank money as “a value anchor” by:

‘The features and benefits of cash enjoyed in the digital world'

“We’re seeking public input on how we should perform our role as steward of money and cash, and how we should assess the case for central bank money in a digital form alongside cash.

“As steward, we want to ensure that our central bank money remains a stable value anchor for the monetary system and available as a fair and equal way to pay and save – so ensuring that New Zealanders have access to money in forms that suit them and their changing needs.

“These outcomes mean that New Zealand keeps its monetary sovereignty.”

Mr Hawkesbury suggested that while work would still progress to “preserve cash and the cash system for those that need it”, he emphasised that trends in cash use and availability along with “digital innovation” create “opportunities to innovate, as well as challenges”.

He added: “We believe these should be discussed widely and our consultations aim to encourage that...

“A Central Bank Digital Currency would see the features and benefits of cash enjoyed in the digital world, working alongside cash and private money held in commercial bank accounts. It could make for much more efficient and integrated platforms benefitting individuals and businesses, as well as protecting monetary sovereignty.

“However, any decision to issue a CBDC would need to carefully consider operational risks, such as cyber security, and impacts on the financial sector.”

Indeed the central bank made headlines last month when it became the first organisation in New Zealand to be issued with a compliance notice for breaching the Privacy Act 2020 following a cyber attack last December.

He concluded: “We want people to know that the case for keeping cash is well understood and accepted by the Reserve Bank.

“Cash is here to stay for as long as some of us need it.”

In November, RBNZ is expected to release a third issues paper that will “set out the issues facing the cash system” and explore high-level options to achieve “greater efficiency and resilience”, Mr Hawkesby said. 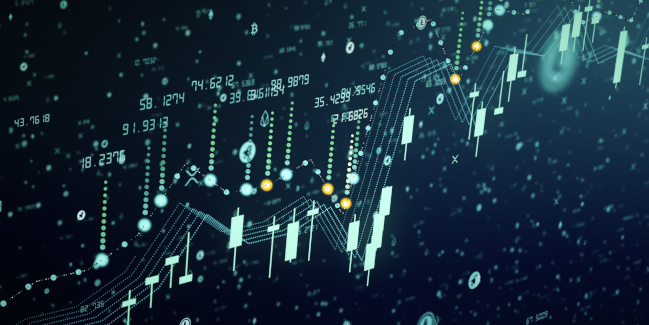